Don’t worry, we won’t spam you <br> or sell your information.

By signing up you agree to all the Terms and conditions.

With a focus on designing and building sensors for harsh environments where conditions are hostile, power supply is limited, and data security is critical, Vortex IoT is paving the way to an AI-led future. The Industrial Internet of Things (IIoT) is now major trend, with a visible impact on the global economy; research suggests that the value of the IIoT could reach $15 trillion of global GDP by 2030.

Vortex IoT were introduced to over 100 members of the Stakeholderz investor community and closed the round at £750k in just 8 weeks – sooner than the planned 12 weeks, and significantly exceeding the £500k goal.

Early engagement with Stakeholderz was fundamental to achieving a very successful funding round. Their rigorous diligence process in compiling detailed key investment data helped ensure potential investors had a very clear view of our business and validated the company valuation. Introductions made, some now investors, have broadened our network of contacts and assisted in establishing valuable business partnerships.  Their ability to manage the syndication of the raise was also key to its success.
David Seaton, Chairman. Vortex IoT

This was one of the Summer of 2018’s most remarkable fund raisings.  Vortext IoT set out to raise £500k and closed the round at £750k.  The raise was planned for 12 weeks and it was achieved in 8.  Much of this raise was syndicated with Stakeholderz using our book-making facility.
Dermot Hill, CEO, Stakeholderz

Success with Stakeholderz relies on engaging relationships with executive talent and investors. Click here to find out about the kind of people you could be working with as a fundraising venture or fellow investor. 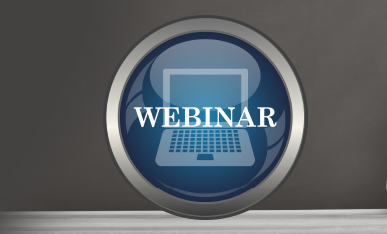 Take a look at our online webinar library 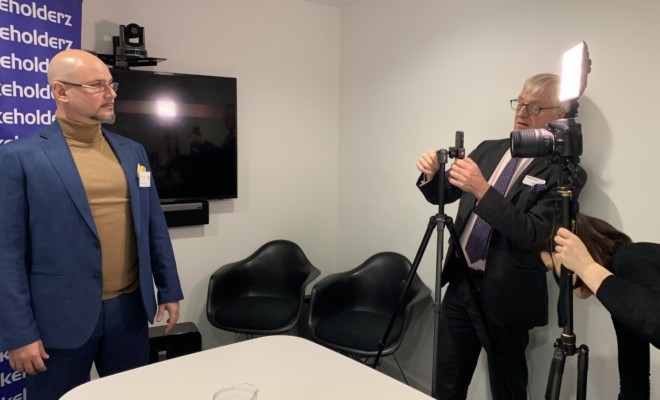 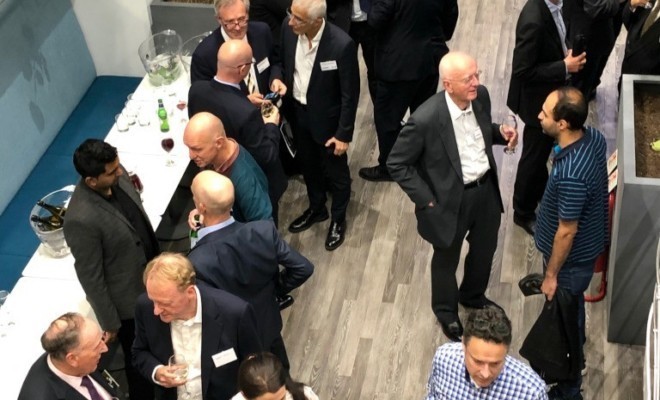 By signing up you’ll be joining an active angel community.

Stakeholderz is a unique equity funding platform that introduces high quality, early stage investment opportunities to Investing Directors and further experienced investors and executives. As the Stakeholderz name suggests, this programme is about managing a stream of high quality ventures, senior executive talent, an investor base and the combination of all three to drive interest in investment opportunities and fundraising.